Traditional Greek cuisine goes back some 4000 years, with the world’s first cookbook written by Archestratos in 320 BC. Greek cuisine is as accessible today as it probably was thousands of years ago. Not surprisingly, the herb most favoured in Greek cuisine is oregano, along with mint, dill, bay leaf, thyme, parsley and fennel seed. 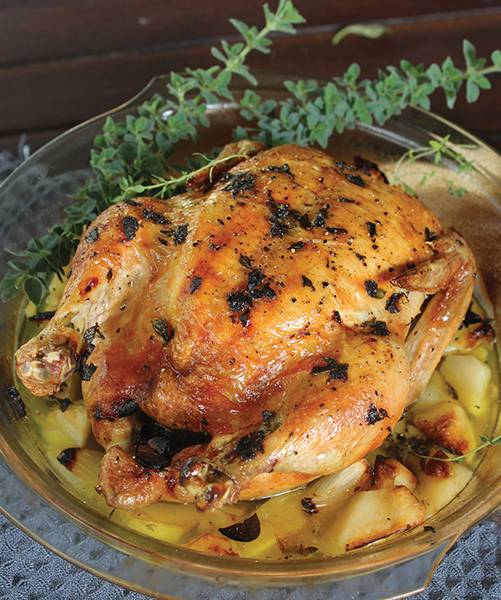 Roast chicken the Greek way – with thyme and oregano

Mix together 1/3 cup olive oil, 6 tablespoons lemon juice, 1/3 cup water, chopped garlic, one tbs fresh chopped thyme and 2 tbs fresh chopped oregano. Coat the chicken, as well as peeled and chopped potatoes and small peeled onions. Roast in a hot oven (200°C) and when it is cooked through sprinkle over crumbled feta cheese and olives and roast for another 15 minutes. Garnish with thyme sprigs.

Did you know? The naming of thyme was attributed to Theophrastus, 3rd century B.C.E. Greek philosopher and naturalist. Ancient Greeks believed thyme and its extracts could restore vigour and mental agility and they were right; research during the 1990’s showed that thyme has a tonic effect that supports the body’s functioning and counters the effects of aging. Drink thyme tea (2g fresh herb to one cup boiled water) two to three times a day.

The Griekse Boertjie stand will be serving up delicious Greek Food at The Autumn Garden Show in Midrand, Johannesburg from the 5-7 April. Get your tickets now! 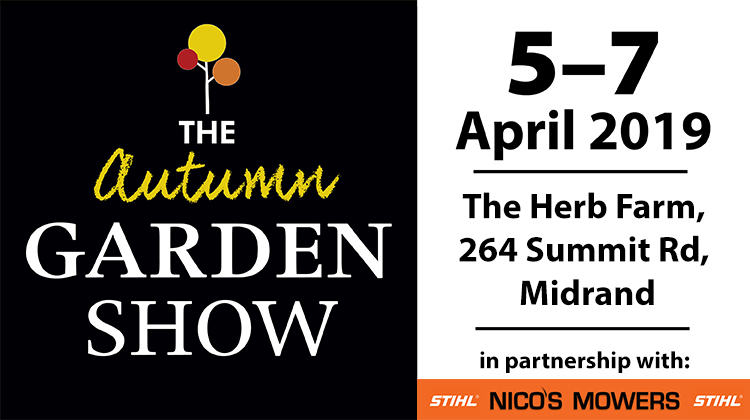