The 2019 Kwazulu-Natal New Talent Regional Finals will once again be taking place at The Witness Garden Show on the Sunday 8th of September in the Specialist Plant Hall. 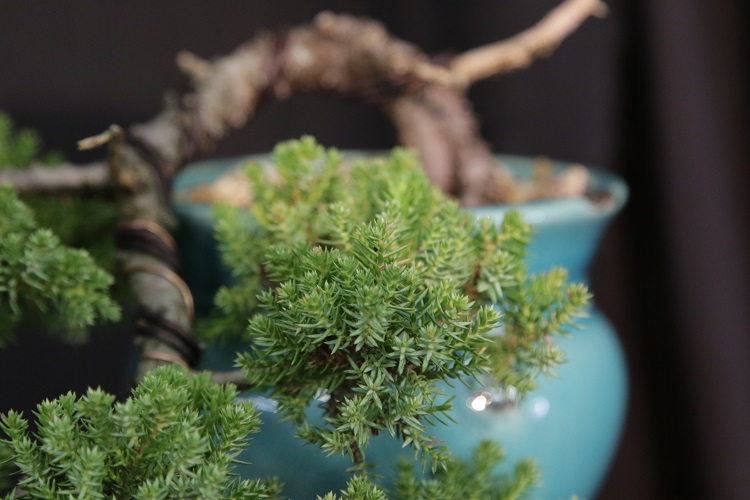 Come and watch the contestants battle it out from 11am to 3pm after which the judges will decide on the best of the new talent in KZN.

3 clubs will be represented by 2 competitors each including the Hillcrest, Durban and Pietermaritzburg Bonsai Societies.

More about the contestants: 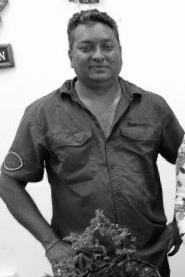 I have been fascinated with bonsai from a young age. A gift of a very old Bougainvillea by a friend who was relocating made me join the Durban Bonsai Club in 2010 as I wanted to know how to keep this tree alive.
This is where, under the guidance of experienced Bonsai artists who were eager to share their knowledge, I became hooked on the art. 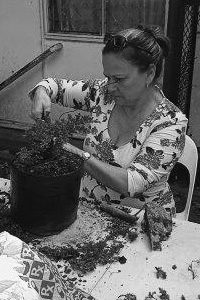 Fernanda joined DBS in 2015. She had seen the beautiful bonsai display at the PMB Garden Show and decided that she would like to create her own bonsai. She spoke to Jurgen , who directed her to the Durban club. She did an introductory course and has entered new talent three times.  She says that entering new talent has made her put far more effort into attaining high standards with her own trees, as well as trees she works on in competition. 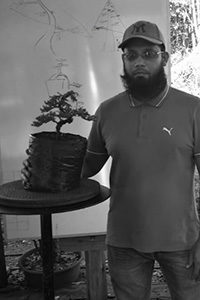 My first Juniper bonsai was purchased in 2014 from Misty Moon Bonsai. I decided to do a few online courses to learn more about maintaining and styling Juniper bonsai. Junipers have become one of my favourite species to work with. After gaining experience with nursery stock, little did I realise, that once the bonsai bug bites, there is no cure.

In 2016 I decided to join two bonsai clubs, namely, Durban Bonsai Society and Kengai Bonsai Kai. I have benefitted from the clubs by being able to network and make new bonsai buddies, acquire bonsai material that is not found at garden centres, keep in touch with what goes on locally in the  South African bonsai scene and be part of the new talent competition that takes place annually. 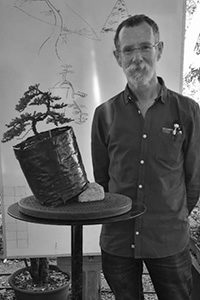 Interested since 1960s and collected bonsai books, but no trees survived. Bought parents a tree in 70s, which is still alive. One tree from 80s and some from 90s still going strong, but realised when joining Kengai Bonsai Kai in 2010 that none of them actually qualified to be called bonsai. Learned from Lynne Theodorou’s beginners course and from club meetings what to look for and how to work a tree into a recognisable form according to bonsai convention. Enjoyed numerous national gatherings – and the 8th World Bonsai Convention in Tokyo, which exposed classic Japanese trees and bonsai masters from around the globe. Wife’s garden gradually being invaded by ‘works in progress’. Enjoy indigenous species and flowering trees. Current favourite form is windswept. 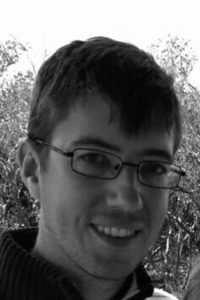 I have been introduced to bonsai by my beautiful wife Jessica when we started dating. I was intrigued by how the trees could be shaped and the art forms they could become. As an engineer I enjoy structure and rules as well as being creative, so trying to develop and train a unique tree to follow certain principles was an enticing challenge. 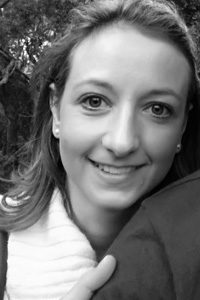 I have really enjoyed the link between nature and art and have found such satisfaction creating living pieces. I work as a foundation phase educator at a primary school in Pietermaritzburg and my family consists of my 5 year old son and husband, who also enjoy the art of bonsai.

Join us at The Witness Garden Show from 6-8 September 2019 in Pietermaritzburg! 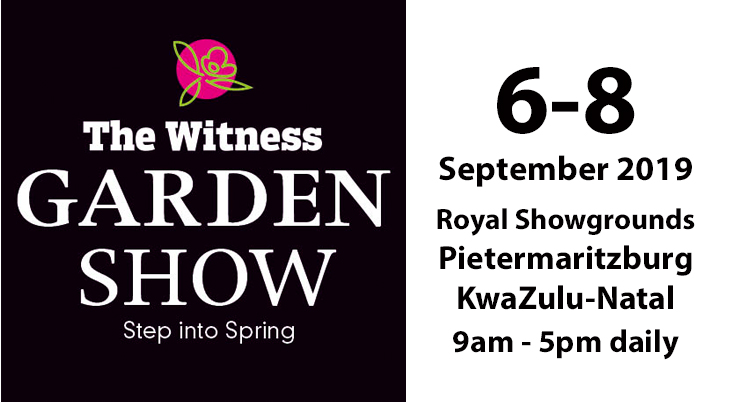